The electronic cigarette maker has agreed to settle a two-year investigation by 33 states and Puerto Rico into the marketing of its vaping products, which have been blamed for a surge in teen vaping.

That should about cover it

Now the FDA has to approve juul's PMTAs. The states won't get their money if juul goes out of business.

Someone ought to pay all the "Mom & Pop's" that were put out of business because of juul.

I am almost sure nearly all the "Mom & Pop's" followed the age and ID rules. They should be compensated for JUUL's irresponsibility which led to government overreach. I don't know of one local store who would let in, least of all sell to, those underage.

So if they lost their livelyhood because of JUUL, they ought to be compensated by JUUL.
Reactions: MLEJ and somdcomputerguy
•••

thanswr1 said:
So if they lost their livelyhood because of JUUL, they ought to be compensated by JUUL.
Click to expand...

I wholeheartedly agree with this, unfortunately they would have to file lawsuits against JUUL and guess who has more money..
•••

If someone is looking to take a Swing at Juul, they best Do It Quick. Marlboro maker Altria Group Inc on Thursday further slashed the value of its stake in Juul Labs Inc to just $450 million, blaming a decrease in the chances of the U.S. health regulator approving Juul's e-cigarettes.

Because Juul is pretty much on the Ropes. With a Big Cut under their Left Eye. 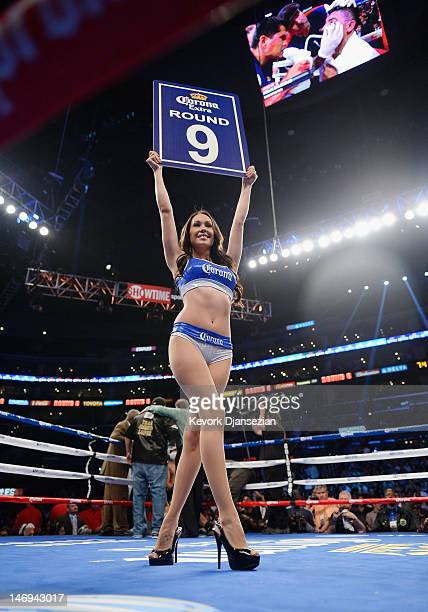 BTW - If the Injured Party of Juul's Marketing are allegedly those who used Juul's products, shouldn't those be the Individuals who are Entitled to a Monetary Remedy?

Instead of the States Emptying the Juul's Till to fill their own Pockets and then say'n that they will put "Part" of the Money towards Tobacco Prevention. Kinda like what the States said they would do in Master Tobacco Settlement of 1998.

I mean, How Many Times can you pull that Same Old Gag on the Non-Smoking Population and Expect them to Believe You?
Reactions: smacuser, somdcomputerguy, Rossum and 1 other person
•••
Show hidden low quality content
You must log in or register to reply here.

Well there you have it: JUUL ordered to remove products from market