Hi, guys! Are you looking for an atomizer to match your mod? Today let me introduce you two kinds of tanks, one is OBS Engine 2 RTA tank, and the other one is named Gemz Lucky Star 2 RTA tank . Now we put the two atomizers together here, so which one is your option?

OBS Engine 2 RTA tank, inheriting from OBS Engine RTA, is an innovative 5ml dual coils RTA tank with patented top side filling system and precise 360 degree adjustable top airflow which make the Engine 2 RTA avoid leakage effectively. Moreover, Engine 2 also comes with the precise design of air circulation system to concentrate the vapor and enhance the flavor. Together with the two posts build deck for easy dual coils building, the OBS Engine 2 RTA is definitely a wonderful tank for you! 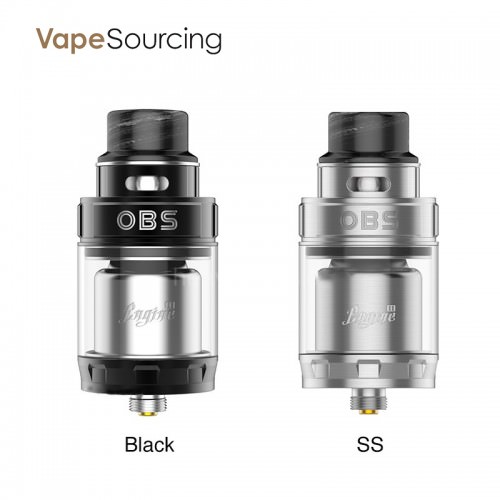 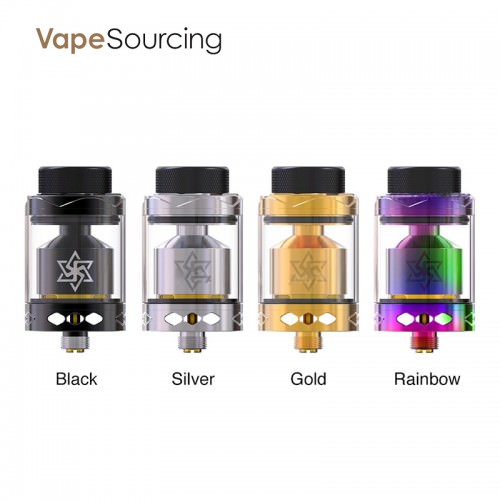 So what’s your choice? Now OBS Engine 2 RTA and Gemz Lucky Star 2 RTA are sold on Vapesourcing at the low price. The main feature of OBS Engine 2 RTA is with the two posts build deck for easy dual coils building, but Gemz Lucky Star 2 RTA have an easy dual coil build deck with triangular post, so which one do you want to build your deck? It’s up to you.
•••
Show hidden low quality content