I never heard of this brand before.

This part was interesting:

Puff Bar as a company has been mired in controversy. The company voluntarily halted its sales in July 2020 amidst criticism of its prevalent use among young people, and one week later the Food and Drug Administration (FDA) banned Puff Bars from the American market. By February, the company figured out how to end the FDA ban: It began producing bars using synthetic nicotine (what Beltran described as a "forced innovation"), which the agency has no power to regulate.

Most of the article was just annoying:

There are a number of health risks associated with vaping. Many of them involve one's lungs: vaping uses fluids that have an oily liquid base, and doctors worry that these could get deep into your respiratory tract and provoke an inflammatory response. Vitamin E, for instance, was once a popular agent in the e-liquid found inside e-cigarettes, but it has been found in the lungs of people who have suffered vaping damage. The e-liquids can also contain dangerous substances like formaldehyde, diacetyl and acrolein (which is most often used as a weed killer). While it is unclear if vaping can cause lung cancer (it hasn't been around long enough to know for sure), its ability to get deep into your lung certainly suggests this could be the case. Vaping has also been linked to popcorn lung, lipoid pneumonia and collapsed lung.

When consumed by young people, Puff Bars can also lead to neurological damage. Being exposed to nicotine at such a young age could harm teenage brains as they are developing, as well as alter nerve cell functioning. Nicotine exposure also changes a young person's brain chemistry in ways that make them more likely to become addicted not only to nicotine products, but to other substances.
Reactions: ShowMeTwice
•••

So vaping is the new gateway. Have the police procedurals picked up on this yet?
Reactions: ShowMeTwice
•••
S

Puff bars are the new JUUL as far as popularity with teens and young adults (primarily never smokers).. They will be the ones that screw up the TBN out there..
Reactions: ShowMeTwice
•••

I find this part interesting:


Update: Gregory Conley, President of the American Vaping Association (AVA), reached with Salon after this article was published. He claimed that the 2019 vaping-associated acute pulmonary disease outbreak was caused by an adulterant known as vitamin E acetate being used in illicit tetrahydrocannabinol (THC) vaping devices. He also challenged the science behind the claims about neurological issues.
Click to expand...

I doubt they will update the article with truthful stuff. Science and Truth have no part of most journalism these days..
Reactions: englishmick, DavidOck, Rossum and 4 others
•••

If you are an OEM who Re-Wraps Batteries and sells them under the Registered Trademark "BurstFire", you can be Held Legally Accountable if one of your Batteries Malfunctions and Harms an Individual. Pretty Straight Forward.

But what Happens if the "BurstFire" Battery that Harmed the Individual was actually a Counterfeit? Can you as the "BurstFire" OEM by consider Culpable for what happened?
Reactions: somdcomputerguy
•••

zoiDman said:
But what Happens if the "BurstFire" Battery that Harmed the Individual was actually a Counterfeit? Can you as the "BurstFire" OEM by consider Culpable for what happened?
Click to expand...

How does anyone prove that it was a counterfeit after it has burst and caught on fire?

Rossum said:
How does anyone prove that it was a counterfeit after it has burst and caught on fire?

How does a State AG Prove that a Product they are Suing an OEM over for causing Harm to the Public is the OEM's Product if the OEM Claims that what is being Litigated Isn't their Product? That they were Counterfeit Products Produced and Provided by the Black Market.

And if Who Produced and Provided the Product can't be ascertained, can a Lawsuit againts the OEM seeking Remedy for a Harm be valid?
Last edited: Nov 19, 2021
Reactions: somdcomputerguy, FlamingoTutu and Rossum
•••

Saw this this morning Puff Bar CEOs on the company behind the popular e-cigarette brand: "There was a lot of shadowiness before" - CBS News Yeah, these are people I'd trust.

The name "Puff Bar" always makes me kinda do a laugh/cringe kinda thing because years ago there used to be a "infamous" bar in the next town over called The Puff Bar.

Let's just say you won't catch me sucking on one of these.
•••

When I think of Puff Bar, I always think of some kind of cereal bar, like Cocoa Puffs cereal bar. 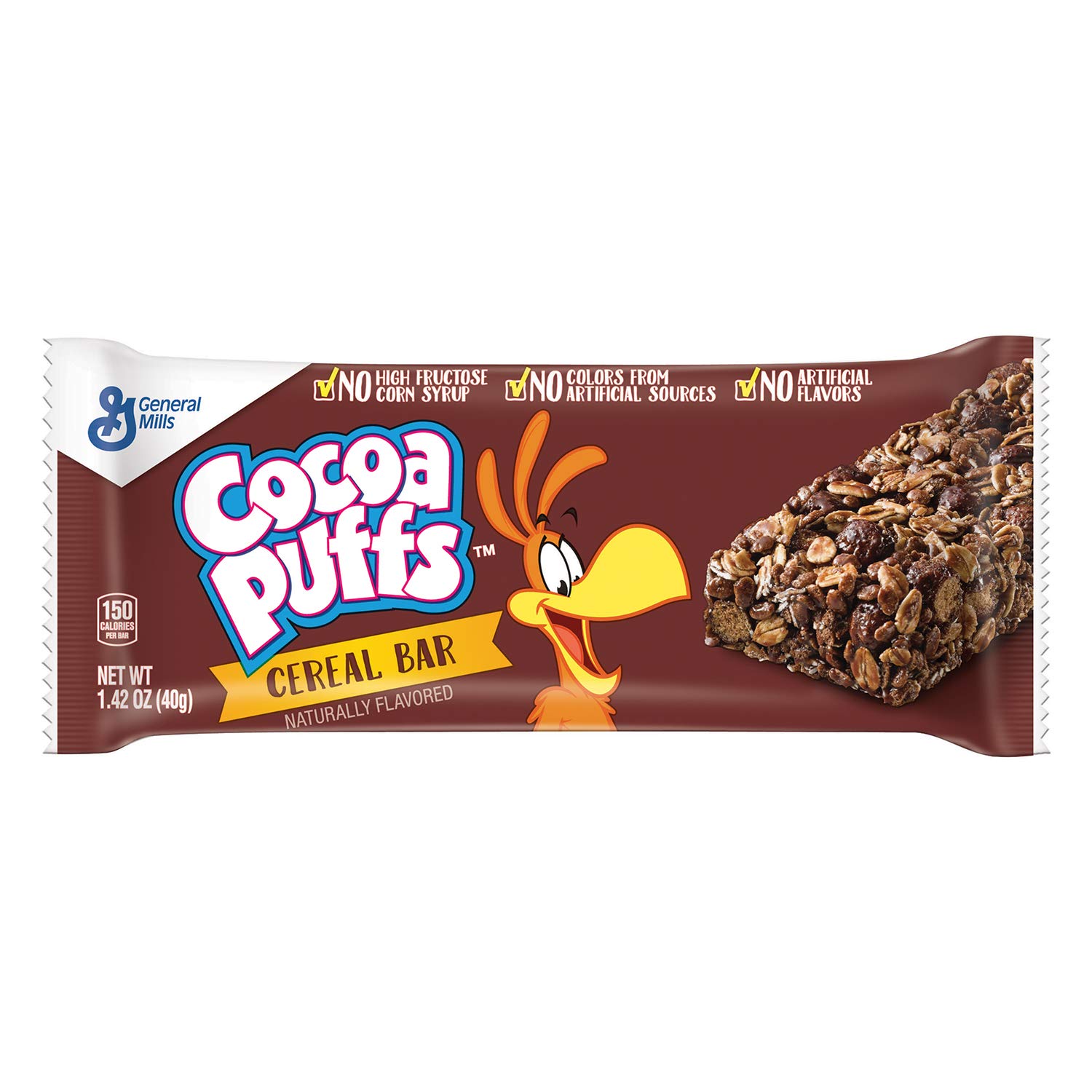 My roommates' grandson and his GF use some kind of disposable. They're a small, rounded-rectangular looking thing. They have them in some kind of fruity flavor. I've been able to decipher from them the devices are rechargable, have a 'built-in' battery, and is not re-fillable. I think she said they get about 400 or so puffs from one, but I don't think they count the # of 'puffs', and there is no puff counter on the device.
•••

Yeah. They sell those at the corner store.
Reactions: somdcomputerguy
•••